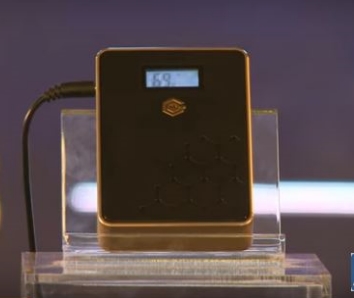 China has a love affair with Graphene. Some companies work on ultra-thin flexible displays and others on batteries. Dongxu Optoelectronic Technology unveiled in Beijing in a big show the G-King graphene battery. This is the world’s first graphene battery according to Chinese news service Xinhua.
The demonstrated graphene battery has a capacity of 4,800mAh, which is a typical capacity of laptop battery. The company showed the G-King’s super-fast charging time. It only takes 13 to 15 minutes compared to several hours a conventional Lithium-Ion battery needs. That’s 10 to 20 times faster.
Dongxu Optoelectronic Technology says that the G-King graphene battery supports 3,500 charge and discharge cycles. This is 7 times higher than Li-Ion batteries.
These new graphene batteries could change the future of electric cars, which are held back by today’s battery technology. The report out of China does not reveal how close the G-King battery is to mass production. It should be close, considering the stage show the company pulled off.
The claim that the G-King is the world’s first Graphene Battery is possibly exaggerated. There have been graphene enhanced batteries showing up in the past two years, but it depends on the technical details. The performance characteristics are incredible. Now experts have to find out if the G-King could be the future battery technology for the Tesla cars. 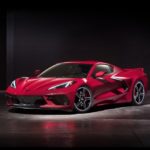 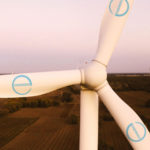 October 2019: a quiet month for composites 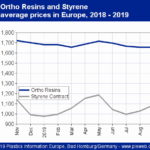 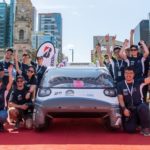 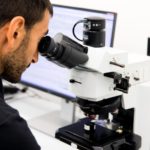