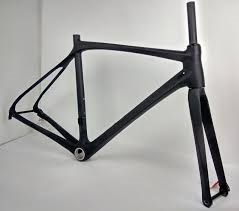 The global carbon fiber bicycle frame market is expected to grow at an exponential in the years to come. Carbon Fiber composite is a non-metallic material that is extensively employed in the production of bicycle frames. The most striking aspects that are associated with it may include resistance towards corrosion, robustness, and lightweight nature. Moreover, the matter can be bent into any required shape or form.

The frame that is produced with the help of this material can be modified for a particular desired strength enabling the flexibility in various other frame sections. The only aspect that affects its utilization is its costly nature. The most extensive use of carbon fiber bike has been observed in high-end racing bikes. Carbon fiber also plays a vital role in the manufacturing of fork, wheel sets, frames, and carbon knife rims. The product is gaining huge popularity across the globe due to its rising applications.

Among all the geographical regions, currently North America is accounting for the largest share in the market and it is estimated that the region will go on dominating the market with the same pace, owing to augmented technological developments, rising popularity of cycling, involvement of cycles as a recreational sport, growing recognition of mountain cycling and road racing, rising prerequisites of fast bikes, augmented awareness among the end users, rising inclinations, and mounting investments by the leading manufacturers.

In contrast, Europe and Asia Pacific are also gradually showing a robust growth in the market due to emergence of huge number of leading manufacturers in these regions. 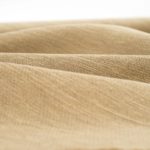 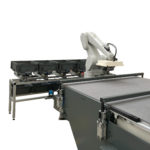 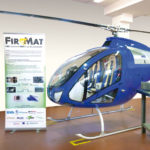 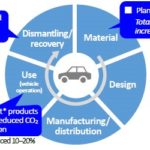 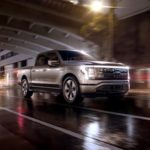