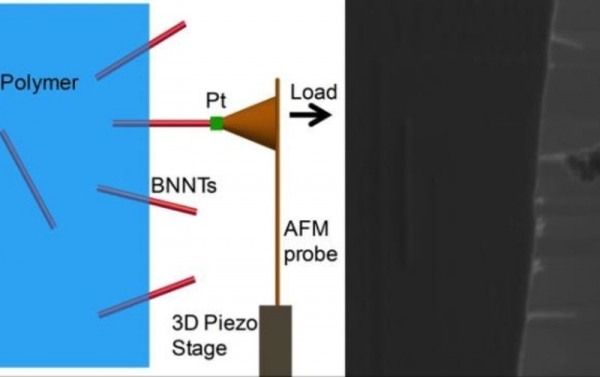 Will there be better fighter planes and space shuttles in the future thanks to the wonders of boron nitride nanotubes, or BNNTs? A team of researchers from Binghamton University have reported that BNNTs could make these innovations possible and claimed to be the first to show the outstanding strength of BNNT-epoxy interfaces. The team published their findings in the journal Applied Physics Letters.

Study lead author Changhong Ke, an associate professor of mechanical engineering, believed this was the first step to change the design and creation of materials for planetary and space travel. “Those materials may be way off still, but someone needed to take the first step, and we have,” said Ke in a press release.

BNNTs in polymethyl methacrylate (PMMA) had been shown to form much greater interfaces than carbon tubes with the same polymer. BNNT-epoxy interfaces emerged to be even stronger. A stronger interface means that a bigger load can be moved from the polymer to nanotubes, a key quality of superior performance of composite materials. In the practical sense, airplane wings and space vehicle hulls that are made of BNNT composite materials in the future could be lighter and more fuel-efficient while keeping the necessary strength to hurdle flight conditions and challenges.

Better Than Other Carbon Nanotubes

Thousands of nanotubes bound together remain thinner than a single human hair strand, with thickness and diameter measured in billionths of a meter.

To address this challenge, Ke and co-lead scientist Xiaoming Chen extracted single BNNTs from epoxy and repeated the process with PMMA inside an electron microscope. They based their conclusion on the amount of force necessary for the extractions. BNNTs are more thermally and chemically stable – and can better protect from space radiation – compared to the more familiar carbon nanotubes. These qualities make them an ideal component of spacecrafts.

Ke said that while both types of tubes are strong, light and with similar mechanical characteristics, they vary in electrical properties. “Those differences help to add strength to the BNNT interfaces with the polymers,” he added. Carbon nanotubes are cylindrical carbon molecules that, aside from being very light and high-strength, retain good conductivity. This makes them popular in the fields of nanotechnology and optics. Back in October 2015, researchers found carbon nanotubes for the first time inside the human body, particularly in the lungs of asthmatic children, who had undergone a fiber-optic bronchoscopy operation that removes lung fluids.

The research on BNNTs was funded by the Low Density Materials program of the U.S. Air Force’s Office of Scientific Research. In September last year, the Air Force provided $815,000 to fund the research for three more years. 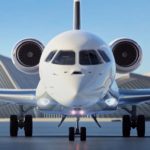 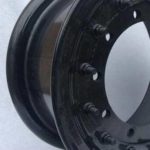 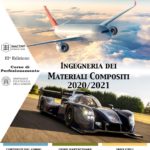 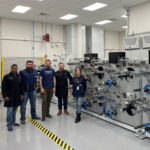 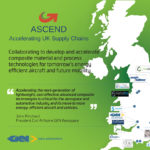 GKN Aerospace is leading a new UK industry consortium called ASCEND to develop and accelerate composite material and process technologies for the next generation of energy-efficient aircraft and future mobility. The collaboration with other 13 partners will strengthen the UK’s position as a technology leader in future lightweight structures and help to reduce energy consumption and carbon emissions in the aerospace and automotive industry….