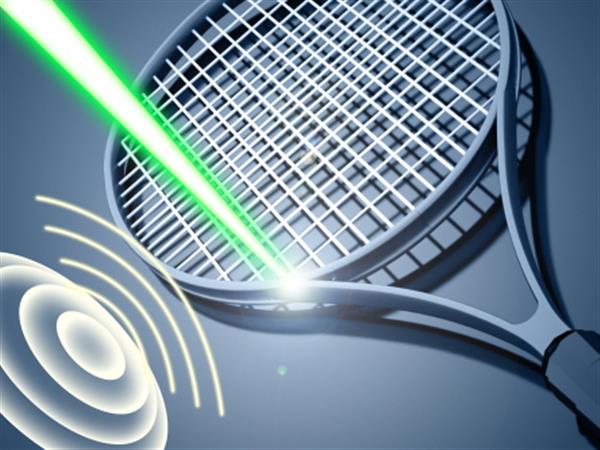 3D printing techniques have quickly become some of the most widely used tools to rapidly design and build new components.

The study published in Smart Materials and Structures creates and demonstrates a novel method in which ultrasonic waves are used to carefully position millions of tiny reinforcement fibres as part of the 3D printing process. The fibres are formed into a microscopic reinforcement framework that gives the material strength. This microstructure is then set in place using a focused laser beam, which locally cures the epoxy resin and then prints the object.

Tom Llewellyn-Jones, a PhD student in advanced composites who developed the system, said: “We have demonstrated that our ultrasonic system can be added cheaply to an off-the-shelf 3D printer, which then turns it into a composite printer.”

In the study, a print speed of 20mm/s was achieved, which is similar to conventional additive layer techniques. The researchers have now shown the ability to assemble a plane of fibres into a reinforcement framework. The precise orientation of the fibres can be controlled by switching the ultrasonic standing wave pattern mid-print.

To achieve this the research team mounted a switchable, focused laser module on the carriage of a standard three-axis 3D printing stage, above the new ultrasonic alignment apparatus.

This approach allows the realisation of complex fibrous architectures within a 3D printed object. The versatile nature of the ultrasonic manipulation technique also enables a wide-range of particle materials, shapes and sizes to be assembled, leading to the creation of a new generation of fibrous reinforced composites that can be 3D printed.

Bruce Drinkwater, Professor of Ultrasonics in the Department of Mechanical Engineering, said: “Our work has shown the first example of 3D printing with real-time control over the distribution of an internal microstructure and it demonstrates the potential to produce rapid prototypes with complex microstructural arrangements. This orientation control gives us the ability to produce printed parts with tailored material properties, all without compromising the printing.”

Dr Richard Trask, Reader in Multifunctional Materials in the Department of Aerospace Engineering, added: “As well as offering reinforcement and improved strength, our method will be useful for a range of smart materials applications, such as printing resin-filled capsules for self-healing materials or piezoelectric particles for energy harvesting.”

A carbon fiber structural battery for cars of the future 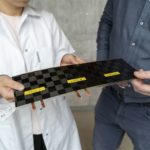 Researchers from Chalmers University of Technology in Gothenburg, Sweden, have created a structural battery that achieves ten times better performance than all previous versions. It is made of carbon fiber which at the same time plays the role of electrode, conductor, and carrier material. The latest research paves the way for essentially no-mass energy storage in vehicles and other technologies….

What’s the future for composites? 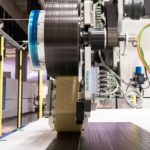 The market was hit by the pandemic last year, but the outlook remains positive in the medium term. Here the report of the study “JEC Observer: Current trends in the global composites industry 2020-2025”, which already predicts a rebound this year…. 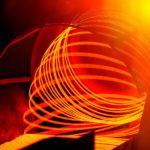 The CEM-WAVE Novel CEramic Matrix Composites project produced with MicroWAVE assisted Chemical Vapour Infiltration process for energy-intensive industries project is funded under the SPIRE Work Programme of Horizon 2020. The aim of the CEM-WAVE project is to develop low-cost ceramic matrix composites production technologies in order to encourage the introduction of these materials in highly energy-intensive production processes such as steelmaking…. 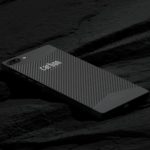 The German company Carbon Mobile has finally launched on the market Carbon 1 MK II, the first smartphone in the world entirely made with a carbon fiber shell, undoubtedly the most advanced material of this century, used largely for the automotive industry….